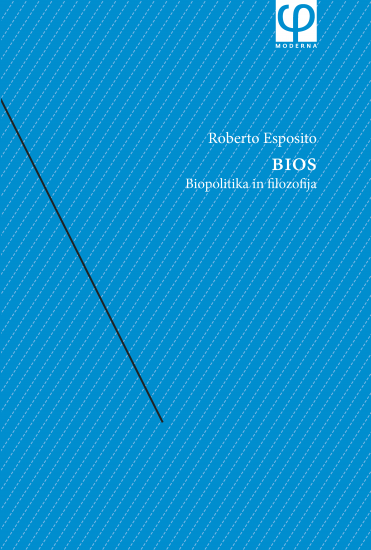 
This key work by the Italian philosopher Roberto Esposito is widely regarded as a turning point in contemporary discussions on biopolitics, a concept invented in the 1970s by the archaeologist of knowledge, Michel Foucault. Esposito’s book ('Biopolitics and Philosophy') addresses the deadlocks in Foucault’s theory, which oscillates between two incompatible definitions: a positive one, attributing to biopolitics the capability to stimulate the growth and spread of life, and a negative one, according to which biopolitics annihilates life. Esposito resolves this contradiction by introducing a new concept, missing from Foucault’s apparatus: the paradigm of immunity as the principle of modern politics. This addition enables him to reinterpret the totalitarianisms of the 20th century, especially Nazism. His thesis on the destructive surplus of immunity and its inevitable transformation to community – its etymological opposite – leads the author to argue for the ontological necessity of the downfall of Nazism. On the basis of this deconstruction, Esposito presents his affirmative theory of biopolitics, founded on the primacy of the community and the common over immunity and the private.