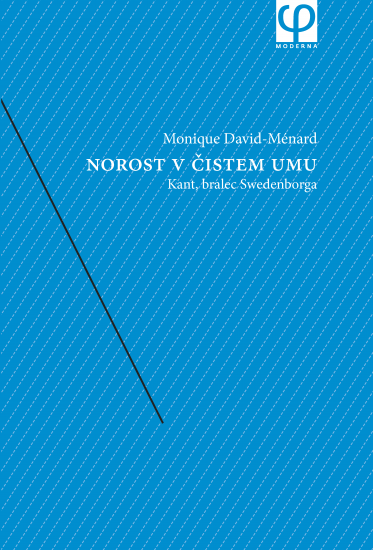 
Monique David-Ménard’s book, La folie dans la raison pure. Kant lecteur de Swedenborg, is centred on the question of the relationship between Kant’s pre-critical philosophy and his critical philosophy. This seemingly purely academic question is elaborated by the author, who is both a philosopher and a psychoanalyst, in such a way that it not only brings to the fore new elements for a better understanding of Kant’s philosophy, but also raises a series of new questions that are at the heart of contemporary continental philosophy. The author’s point of departure is a systematic analysis of Kant’s pre-critical text on the “Maladies of the Head” and its impact on Kant’s critical philosophy. The major thrust of Kant’s analysis of the “reason’s delusions”, according to the author, is to draw a line of demarcation between truth and delusion, and madness and cognition, in short, between philosophy and the various forms of thought’s hallucinations. This analysis enables the author to shed new light on one of the central problems of Kant’s philosophy, the opposition between the delusional representation of the world’s totality, on the one hand, and the understanding’s constitution of the objects of cognition, on the other.