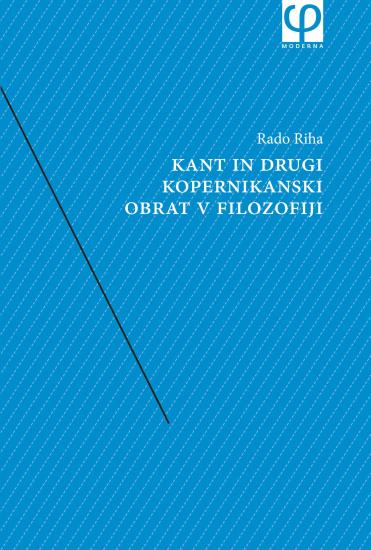 
The aim of the book ('Kant and the Second Copernican Turn in Philosophy') is to draw some implications from the thesis according to which there are two revolutions in the way of thinking at work in Kant’s philosophy. The result of the twofold “Copernican turn” in the Critique of Judgement is a new figure of the subject and the object that puts into question the correlation between the subject and the object as the crucial feature of Kant’s philosophy. At the same time, it introduces a radically novel concept of the relationship between the singular and the universal.
ARRS recognised the book as an exceptional achievement in Slovenian science in 2012.