The End(s) of Political Theology

Yet, despite or because of the fact that its own end-time has never quite arrived, political theology itself still (hopefully, naively, deludedly or cynically?) seems to endure without end. If Hans Blumenberg famously argued that modernity brought the epoch of political theology to a close, for example, Carl Schmitt, Eric Voegelin, Jacob Taubes, Claude Lefort, Giorgio Agamben and Slavoj Žižek and many others have insisted that the political theological tradition continues to perpetuate itself endlessly under different names and guises: secularism, atheism, democracy, materialism. 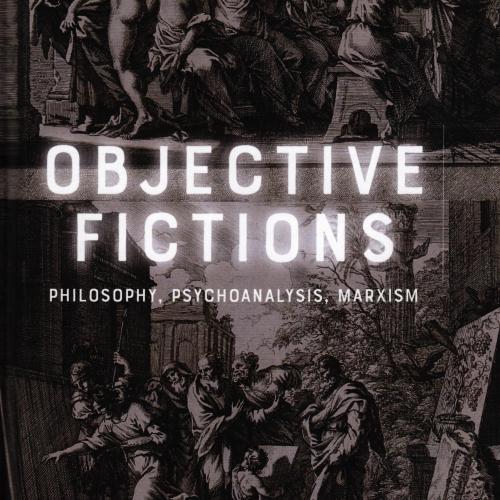 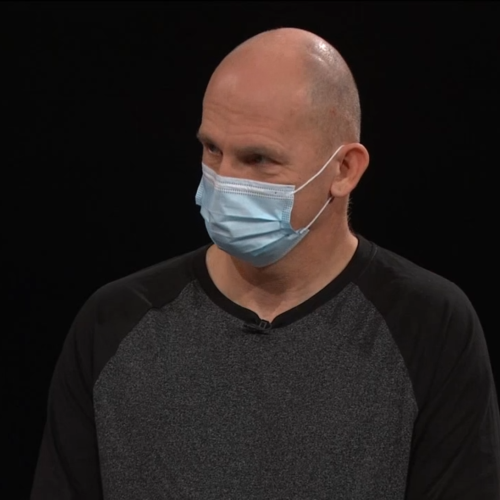 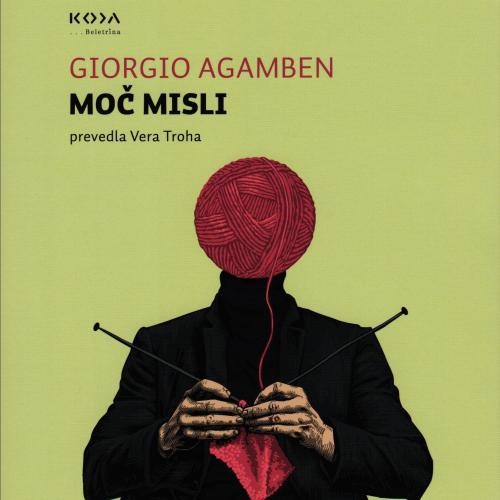